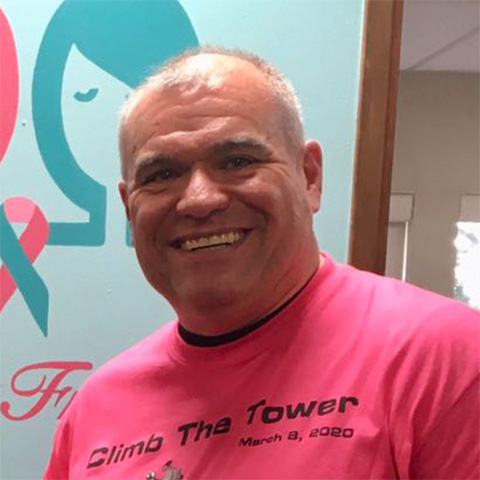 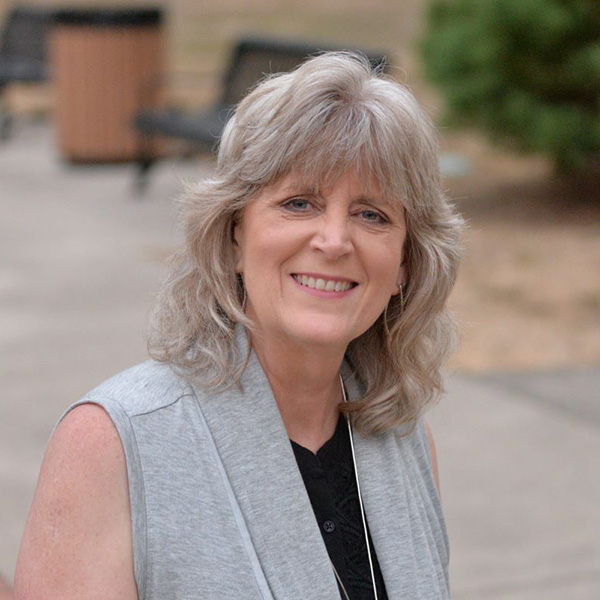 Hi! I am Robin Paulissen, I am excited to be one of the new Board member at We Are The Solution Kickin’ Cancer. I little about me: I currently work for the Oregon State Police as a Operations & Policy Analyst. I have 30 years of a law and finance background.

Why this organization is so important to me is that I am a 3-year breast cancer survivor. During this COVID pandemic my mother was diagnosed with breast cancer and her brother (my uncle) died of lung cancer. Educating society to create a world preventing cancer is my dream!

I am the Director of Pathways, a division of Kickin’ Cancer, which supports the youth in the families having a cancer-stricken member. These youth usually step back so that the family member with the receives the need attention. These youth need support through this time also. Pathways volunteers come in as a mentor, support, and/or friend and assist the youth I what they need at the moment. Volunteers are there to show that they are important and that they may create their lives even going through their family challenges.

Pathways is looking for volunteers to come and join us working with these youth. Come and be a part of this amazing program! 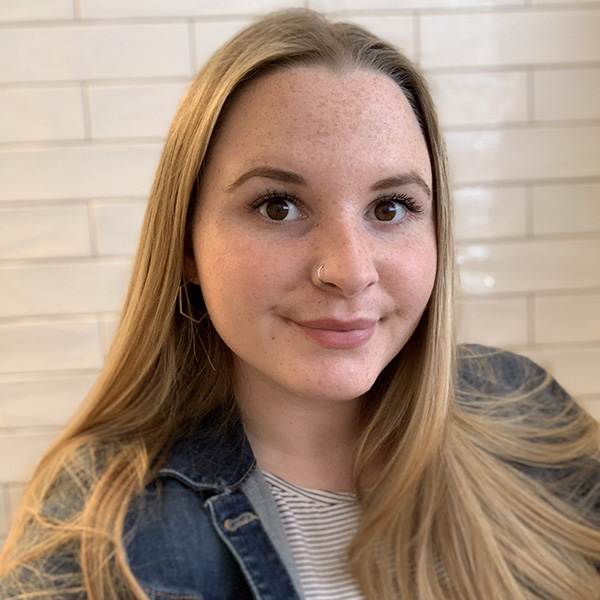 Claire was born in 1997 in Salem, Oregon to Kyle and Becki Juran and raised in Keizer, Oregon. She is the youngest of four, with a twin brother. She grew up in the Salem/Keizer school district and graduated from McNary High School, Class of 2015. She was involved in leadership her junior and senior years as the junior class representative and the senior class president.

She grew up enjoying her off time playing tournament softball and club swim team. Claire has grown up in the construction and interior design trades, but finally committed her career to the industry in 2018.

She works full time as an Interior Design Consultant for her dad’s company, Remodeling by Classic Homes in Keizer. Claire is involved with the Keizer Chamber and volunteers within her community. She has many hobbies, that include gardening, cooking, baking, playing with her bunnies and cat, and spending time with her family and friends. 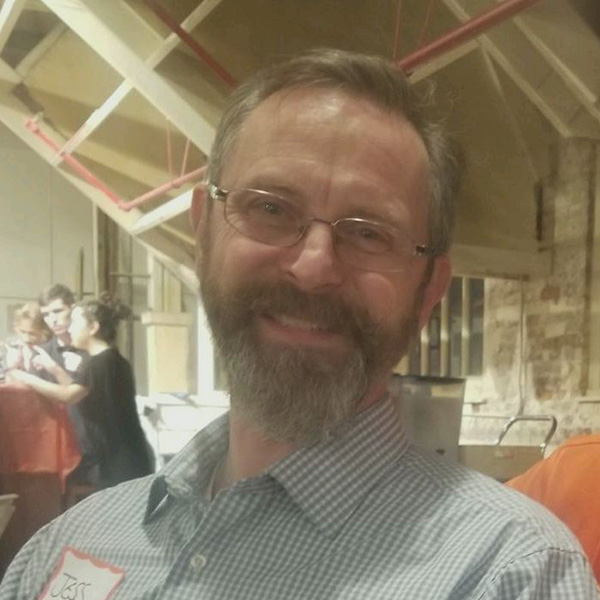 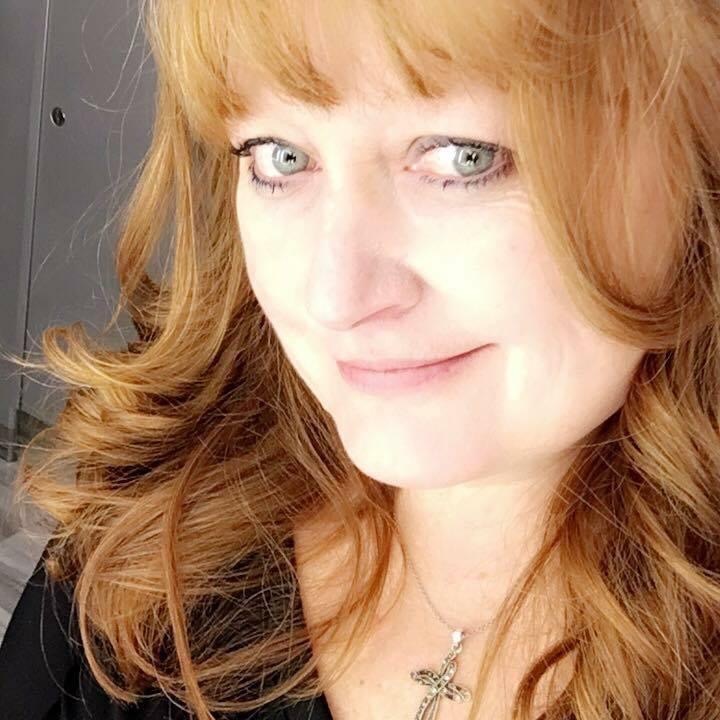 Stacey Ann comes to us from Gentry, Arkansas. However, she is a Salem girl graduating from Sprague High School. Her parents owned a small business in Salem for many years. She moved away to pursue her degree in Sociology and Human Services. Now empty nesters, Stacey Ann and Terry have returned to the Pacific Northwest.

Along with being a mother of two boys and three girls, she has also blessed with three granddaughters and one grandson and a fifth grand treasure on the way. Stacey Ann has also devoted a great deal of her time to fostering several children adopting her youngest.

Having been in the broadcasting and media profession for over 30 years, Stacey Ann has helped to organize and produce local talk shows and news broadcasts and has been a true leader in her community.

Stacey Ann is passionate about LIFE, her family and her country. With her deep love for God, she traveled to Mexico in 1987 & 2011 on a short term mission trips. She has also traveled with Answer the Call International in 2013 to serve on a short-term mission to India.

Stacey Ann has also served on various nonprofit boards and political campaigns over the years, the most noted being the “Vote Yes for Life” Board as South Dakota attempted to end abortion in 2006 and 2008. She has been recognized by the South Dakota Right to Life as being the South Dakota Humanitarian of the Year. She is a member of the National Life Runners Team spreading the message of LIFE in local and national walks & races. She served as the Honorary Commander with the 28th Medical Supply group at Ellsworth Air Force Base in Rapid City, South Dakota. When not in the studio or out in the community serving, you will most likely find Stacey and Terry riding their motorcycle exploring the beautiful sites and people of Oregon. 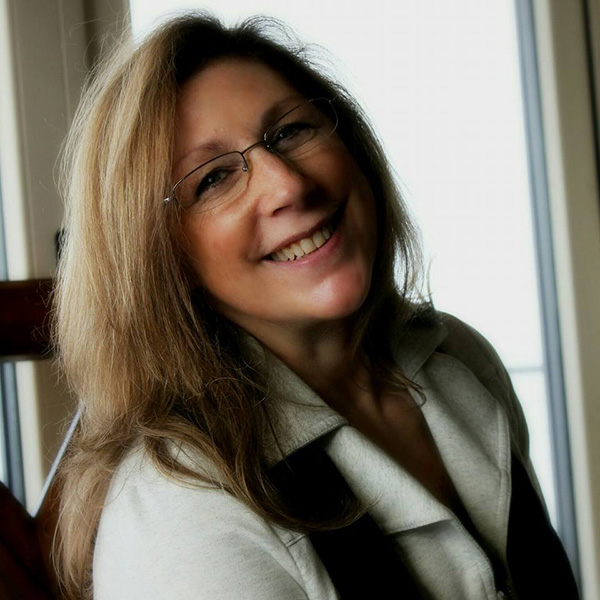 I am a native Oregonian where I raised three sons and am now a grandmother to three granddaughters and one grandson. I’ve worked in the private sector, owned and operated businesses here and most recently (14 years) worked in emergency management with FEMA (Federal Emergency Management Agency) for whom I have led over 40 responses to disaster declarations across our nation and territories. As a leader overseeing multiple teams and programs poised to bring much needed assistance to local communities and individuals, I have learned that preparedness and mitigation are our key to the first lines of defense against known and unknown disasters. Cancer is a disaster, and our first line of defense is to arm ourselves with knowledge and secondly, to empower ourselves to take action to protect our lives and those we love against cancer. I, like many of you, have lost loved ones to this horrible disease and I want to be part of the effort that works to educate and inspire each of us to take action to prevent cancer from invading our bodies.