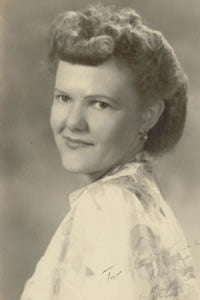 A climbing team has been put together to honor Chris Ray’s grandma, Elizabeth (Baldwin) Torchio, aka “Betty,” on the 7th anniversary of her going to Heaven following a brief battle with lung cancer.

On March 8th of 2020, Baron Robison, creator of the KickinCancer movement will be climbing the US Bank tower in Portland, OR – all 40 stories, to raise awareness for the cause. 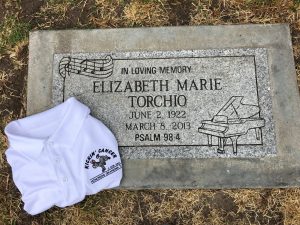 Read comments for Chris Ray’s full story on his grandmother.