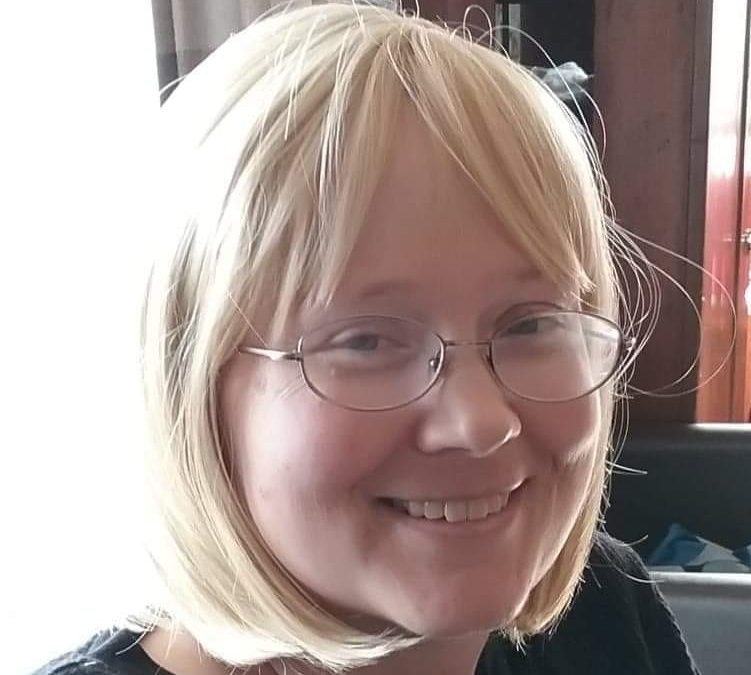 While hiking with her husband Robert and children on Memorial Day weekend 2018, Rachel tripped and hit her knee. At a doctor’s appointment they determined a cyst on her knee was the source of the excruciating pain. That seemed so simple, just remove the cyst, then the healing could begin and life could be normal again. Unfortunately during surgery they found the cyst was actually a cancerous tumor coming out of the bone just below the kneecap. There was no way to remove it. Cancer treatment needed to begin immediately.

Turns out Rachel had a very rare Sarcoma – a type of bone cancer with only 400 cases in the US. It was also a very rapidly growing cancer that ate away at the bone and made it spongy. Being one of the most aggressive types there was no doubt that the course of treatment would be chemotherapy. 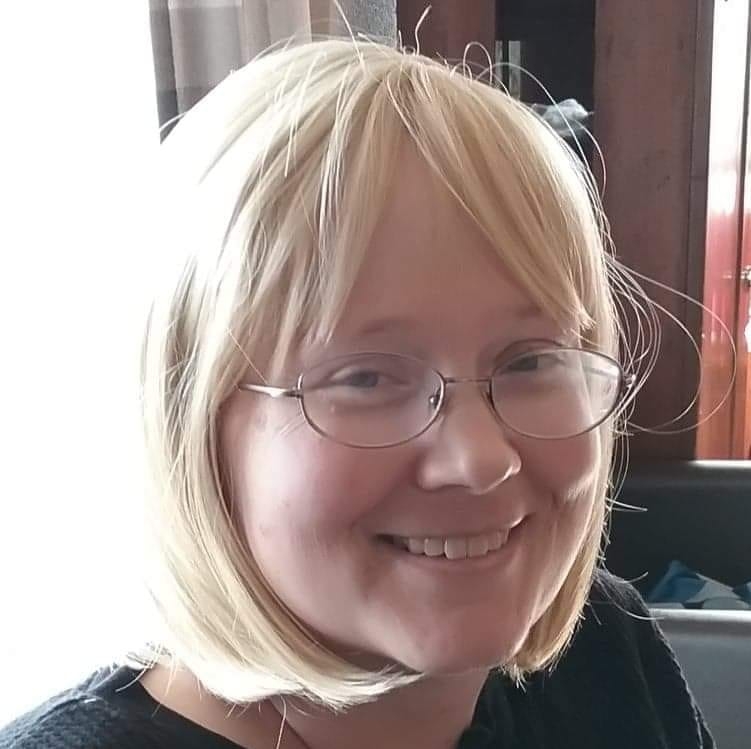 She did several rounds of chemotherapy at OHSU and responded well to the treatment. On June 30, 2019 Rachel joined up with GoTeamJames Warren’s widow and KickinCancer for a LovinRun in Corvallis.

Rachel has adopted a plant-based vegan diet, since the studies show that is what helps fight cancer.

Rachel and family are taking it one day at a time. She says her strength comes from God, and her faith has grown during this time.

She has every intention of KICKing cancer!