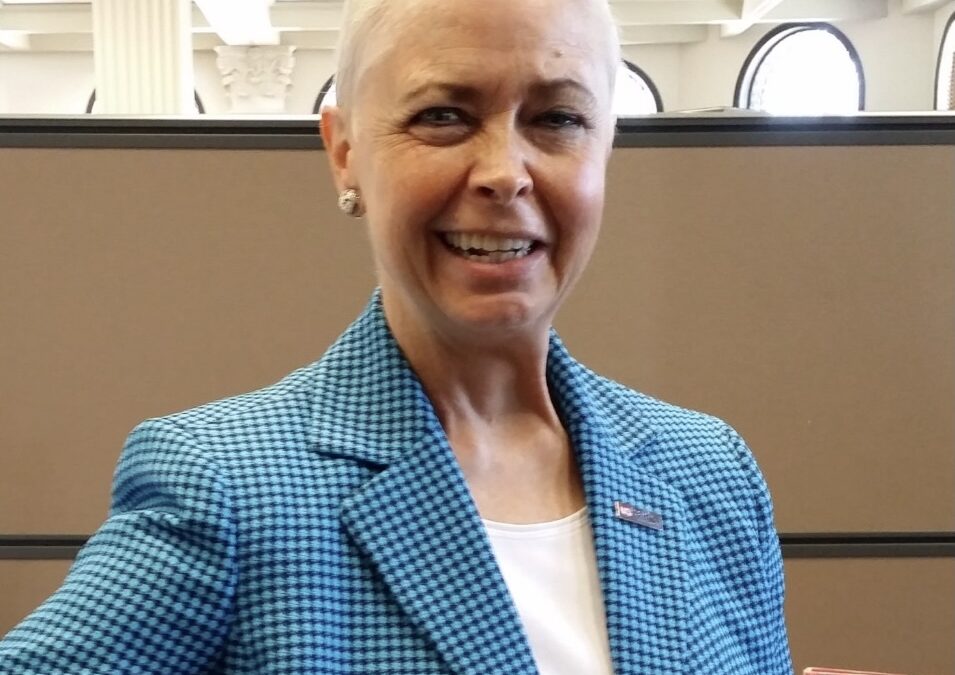 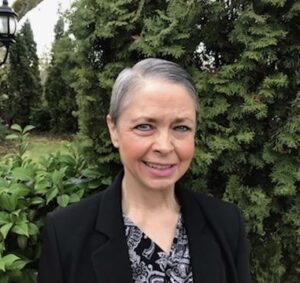 I was exposed to the unforgiving cancer world from an early age of 5 when my father was diagnosed with Hodgins, was treated and gone in 7 weeks from diagnosis at age 42.  Then over the years I watched as countless friends, neighbors, community members and additional family members were diagnosed with various Cancer’s, they were  treated and many did not last long.  Some did last a long time only to have their Cancer return years later or a new cancer would spring up associated with prior treatments.

I was 45 years of age when my mother who was 77, was diagnosed with esophageal cancer, treated and gone in 14 months. Two years later, my sister who was 56 years of age was diagnosed with late stage Ovarian Cancer and passed in 3 ½ months from her diagnosis.  So I am VERY familiar with Cancer’s indiscriminateBe, horrific attacks on people of all walks of life and all ages.

In 2016 I began having very minor stomach issues that would come and go.  Thinking it was due to what I was eating and/or stress, I paid attention to the signs but initially thought they would pass.  I did my normal holistic approaches for a few weeks of a clean diet, acupuncture, acidophilus supplements, papaya enzymes and the symptoms subsided for a while.  Then I would slip back to normal eating and the minor stomach issues returned.  There was a slight, very slight upper intestinal soreness when pressed upon that was not normal so after a few weeks of my holistic approach, I decided to visit the doctor to rule out any other issues.

I finally went to the doctor just to have it checked. Initially the tests indicated that it could be my Gall Bladder so a CT Scan was ordered.  The CT Scan came back that “my liver looked odd and more testing was needed.”  I went through a series of tests before it was determined that I had Invasive Ductal Carcinoma, Stage IV, Metastatic Breast Cancer that had spread to my Liver and Bones, Progesterone and Estrogen positive, Her2 negative Hormone Receptors.

The disturbing part is that my annual mammogram a year prior came back normal.  Then in April of 2016, I visited the doctor having noticed some abnormalities in my breast.  She stated that my last mammogram was normal and she didn’t see a need to be worried so we would “watch” and monitor.  I am convinced that my cancer would not have been found by traditional breast screenings and am VERY lucky that I listened to my body, to things that just weren’t normal and pursued to see what the issue was.

In retrospect of everything I encountered, I know that God guided me and has a different plan for me.  While I’m not 100% sure what that plan is, I honor it daily.

In a way, subconsciously,  I had been waiting for a cancer diagnosis during my lifetime, but never really thought it would transpire, but here I was.  Knowing what I had seen over my 56 years of life with cancer around me, I was very familiar with the course cancer usually takes and an initial fear that was terrifying came over me, then my mind went into a fight mode that has never wavered.  I said, “Ok, what do we need to do”.

So began the journey.  We began with traditional Chemotherapy regimen along with holistic support from acupuncture, lymph drainage therapy, exercise, prayers and a LOT of support.

I am one that immediately engaged my family, co-workers, friends and community members, letting them know of my diagnosis and what I would ask of them.  I asked for support, articles, ideas, connections to medical options, keeping me on track with my daily routine and for me this was an enormous help.

You all know that with cancer, your life stops in its tracks whether you are the patient or the support, as you are in the fight of your life to survive.   It feels like there is very little in your control so you must find what you CAN control and focus on that.  Educate yourself, ask LOTS of questions, be curious, be tenacious, ask for help.  I am finding the rewards and joy in sharing my story with others to provide hope on any level.