Cancer has no power over me 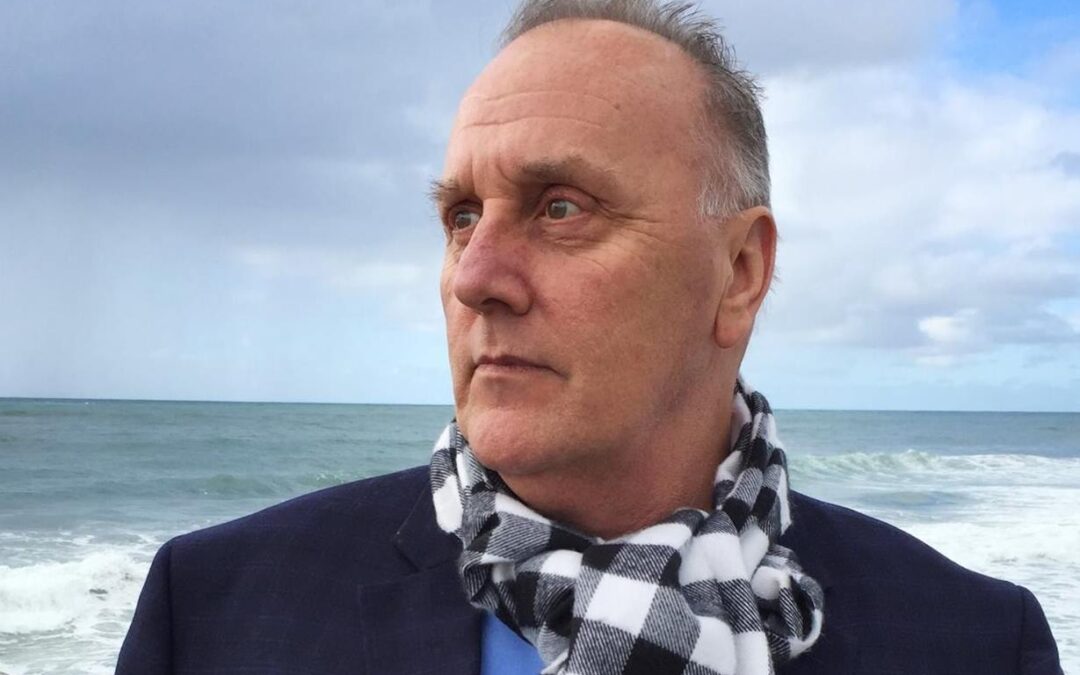 Thankfully, in many cases these days, a cancer diagnosis is not the death sentence it was in decades past. Achievements in early screening, medications and procedures have saved thousands of lives, and I am of those Not once but twice.

I was diagnosed with Burkitt lymphoma in 2004. Burkitt is a cancer of the lymphatic system and makes up about two percent of blood cell cancers. My doctors told me years after my first visit they thought I was a goner—I looked that bad.

Strangely I never had a “Why me?” moment. I put myself in the hands of the experts. I was hospitalized for two weeks which was followed up with monthly hospitalizations of four or five days each. People can say what they will about the medical industry but I had nothing but quality, caring care from every person from doctors to nurses, technicians to orderlies.

I am lucky that I was never prescribed radiation, it was chemotherapy only for me. Yes, my hair fell out but I had a lovely hat that made me the best dressed patient at the oncology clinic. My oncologist, had a wonderful bedside manner, as did all the providers at what was known as Oncology Hematology back then. My Doctor consulted doctors from around the country to help with my particular case.

The day that my doctor told me I needed to undergo a bone marrow biopsy, I was nonchalant—what could be the worse that could happen? Boy, did I find out. My three bone marrow biopsies remain the worst and most painful of my cancer journey. A horrible experience but very necessary. After nine months of monthly visits to our local Hospital, my cancer was in remission. My doctor had one more trick up her sleeve. A bone marrow transplant.

At the beginning of summer 2015 I arrived at a Hospital in northwest Portland to have my own bone marrow harvested. What usually takes one procedure took four days for me. I checked into the Portland hospital and began the intensive chemotherapy routine that would pretty much kill off my immune system.This was the only part of my initial cancer care that resulted in the nausea that many people talk about (I never had a bad reaction to chemo while in the Salem hospital). I was in the Portland hospital room for what ended up being five weeks. Oh, the joy I felt when my doctors said I was to be discharged the next day.

My mantra during my journey was “Cancer has no power over me.” Attitude is absolutely everything. If one lets a cancer diagnosis take over their life, they are letting cancer win.

I was cancer free for about fifteen years. In late 2019 I received a diagnosis of prostate cancer. “Here we go again,” I thought to myself. My urologist, Dr. Jaffer Bashey of Willamette Urology, P.C., was another in  long list of caring and straight-forward providers.

My choice was clear: chemotherapy and radiation or removal of my prostate. It was an easy decision—I wasn’t really using my prostate so I told Dr. Bashey, “Let’s take it out.” I was curious about the procedure. The doctor explained how it was done—in part with robotic arms. My recovery was swift. I have not seen an oncologist about my lymphoma for years but I see a local doctor several times a year for follow ups.

I have endured one rare cancer and one that millions of men contract. It seemed everyone knew I was in the hospital for cancer in 2004; I was flooded with the support and love of family, friends and the community. My prostate cancer journey was not as well known, I had it taken care of and moved on.

My life is no different now than it was before my two cancer journeys. A positive attitude coupled with the advances in cancer care saw me through. Cancer does not have to be death sentence, it certainly proves that annual physicals are key to heading cancer off at the pass. If I can do it, anyone can.