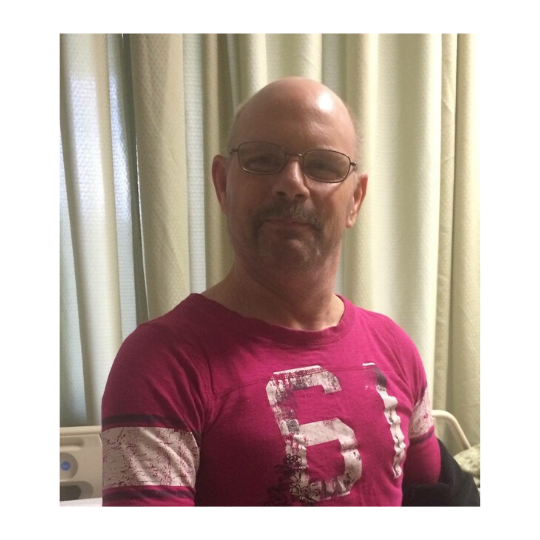 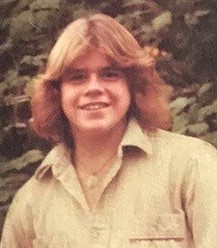 I am the oldest of six children who except for the youngest are only 12-13 months apart. As you can imagine my mother was quite overwhelmed with babies for quite some time and I became her “helper” at a very early age. As the oldest, I of course, have all the psychological characteristics associated with this role (some call it over responsibility disorder LOL). I nurtured and “raised” my siblings so in reality I feel like I have been a mother my whole life. I am especially proud of my siblings because we had to “survive” our lives for the most part. I felt a great deal of responsibility to shield them from as much as I could, but the reality was it was too big a job that one child could accomplish.

So, let me just set the stage with saying, my siblings feel very much like my children in my heart.

Lincoln was the fourth child in my family line up who could light up a room with his smile. He was always quiet and ALWAYS the first to hug you when you were sad or help you out when you needed ANYTHING. He was fearless and competitive and always so proud of his accomplishments and bravely received his rewards which usually involved band aids or stitches. He suffered a skull fracture when he was nine years old which required, a metal plate replace the section of his damaged skull. A result of this injury caused him to have epileptic seizures. This would wreak havoc over his teenage and young adult years as he lived in denial just wanting to be like the rest of his siblings and friends. He finally overcame this by accepting medication, adjusting his lifestyle by quitting bad habits like smoking, drinking and eating poorly and finding a strong relationship with the Lord. He was successful at work and loved by many, but his heart was searching for a partner and love to share life with. He found her when he started attending nursing school and their love would be the highlight of his life, they married in 2012 ,

2014 Lincoln was diagnosed with lung cancer. He had suffered a cold that caused him to lose his voice and when the cold was gone his voice never returned. It turned out he had to have his left lung removed because it was so diseased it hadn’t functioned for several years. This never impacted his ability to work or participate in fundraisers he and his wife did to support their church or mission trips to Guatemala. He had no idea his lung was not working…..after the surgery to remove his lung he began chemotherapy to combat the cancer on his other lung. Unfortunately, the cancer spread to his brain and he received radiation to stop that cancer. After 1 year of this he was told he was in remission. We praised God and were filled with Joy!

Linc had a road ahead to recovery but we were excited to be on this path! Then, during a check up they found it had returned to his other lung and spread to his liver……..it was unstoppable at this point. We rallied behind him throughout the remainder of his journey till he went home to heaven, where he no longer feels pain and can watch over us. He left behind a remarkable legacy of courage and bravery and most of all compassion for his loved ones. He knew it was hard for us to be helpless and I believe that was harder for him to see than what his suffering from the effects of his body tiring from its fight against this horrible disease.

He went to sleep in the comfort of his home with his wife by his side July 18, 2015. He was only 50 years old. Just prior to his passing he was able to attend one of our longtime friends whom we called a brother (he lived next door during our childhood and remained close) funerals in January 2014. He too died from lung cancer at the age of 51. Like Lincoln he had a heart of gold and tremendous compassion for the earth and animals. They both carried joy in their hearts throughout their journeys. I will forever remember these boys when they were carefree and exploring life’s wonders.

This is part of my reason “Enough is Enough!” My heart breaks to lose siblings, friends, family and coworkers to such and insidious disease. We must be vigilant to understand our bodies and fight for our health!