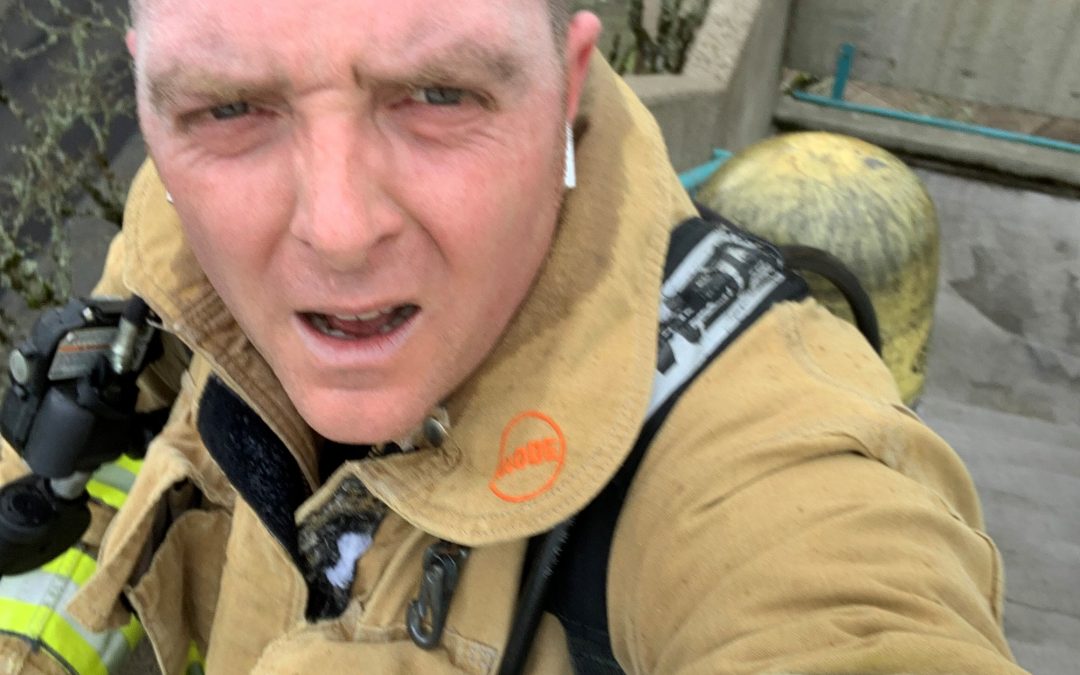 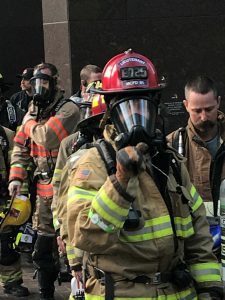 My name is Derek Gilbert and I have been a volunteer firefighter since 2006.

It had been a longtime dream of mine to be a paid firefighter and was privileged to serve as the volunteer coordinator and a responding firefighter for the Stayton Fire District for two years through a federal grant to recruit and retain volunteer firefighters while offering line responses.

As I got married and started my family that dream came to an end…with the uncertainty that my position would remain funded I applied and was offered jobs at Portland Fire and Tualatin Valley Fire and Rescue that were withdrawn when they learned that I have fused vertebrae after breaking my back in college.  What seemed at the time like a devastating blow turned out to be a tremendous blessing as it led to my now 9 year profession as a financial advisor with Doneth & Sturdivant Wealth Advisors in Salem while continuing my volunteer fire service with Marion County Fire District #1 where I am the Lieutenant at the Clearlake station.

During my 14 years in the fire service one of the most meaningful components has been my participation in the Seattle Firefighter Stairclimb.  Over 2,000 firefighters from around the world come together to climb the 70 floors of the Columbia Center in full fire suppression gear to raise money and awareness for the Leukemia & Lymphoma Society.  I have participated now for 11 years and have finished in the top 35 for time 4 times and have raised nearly $45,000 over those years.

What started as a physical challenge for me rapidly evolved when my father David was diagnosed with Stage 4 non-Hodgkins Lymphoma in 2012…from that point forward it became an extremely personal event to not only honor his successful fight against cancer, but to fight for family and friends who have been affected by cancer.  After watching the pain and suffering my father went through as well as the emotional struggles our family faced I found the stairclimb to be an amazing outlet to channel anger and frustration for his fight and the struggles so many friends and family face dealing with this terrible disease.

It also became an incredible way to offer support to those going through cancer…I’ve been so proud to carry pictures of those fighting cancer on my helmet to encourage them through their darkest moments and honor those who lost their battle.  While it can be a painful and mentally challenging event, it is extremely rewarding to watch my brother and sisters from around the world come together to rally around an organization and a cause that does so much good for those individuals and families affected by cancer! 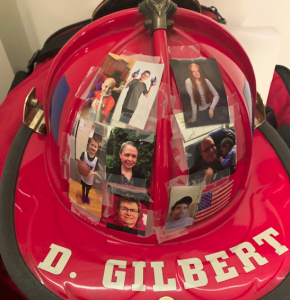 What is your Why?