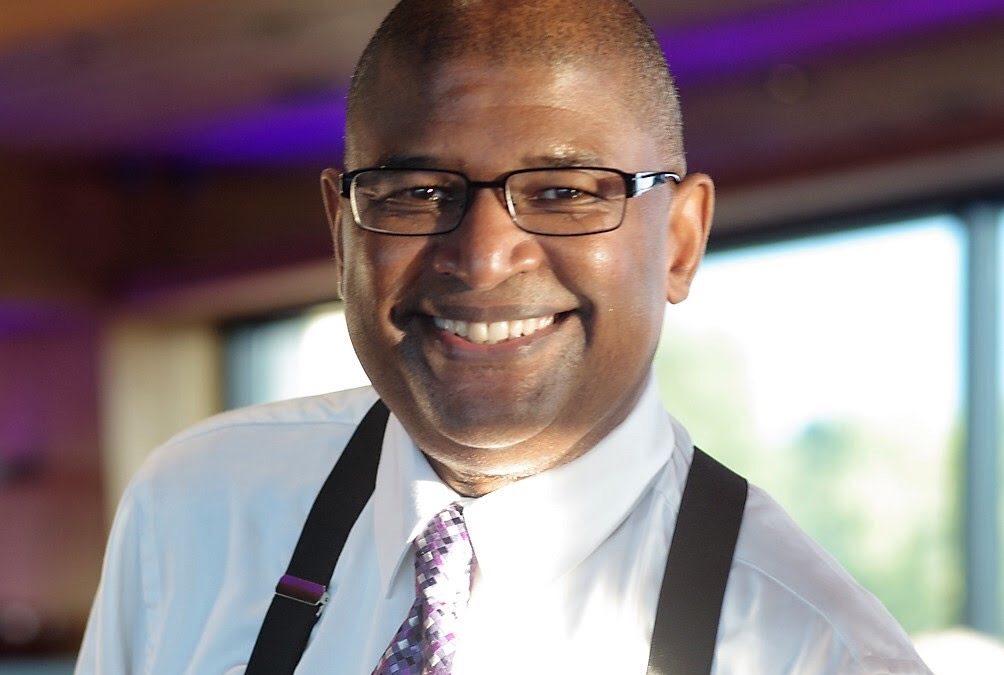 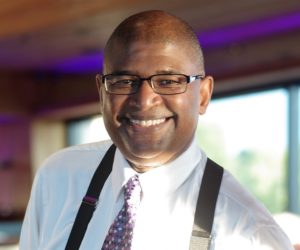 He’s waiting to go to Jesus.  This beautiful man, full of love and life just a few months ago. Waiting, longing but also wanting to stay.  Joined with this family that adopted him, and he certainly adopted them.

God drew them together, this man and woman. He, dark as the night, she white as day.  He, large and sturdy, she small and petite.  He, full of love and she, needing to be loved. Yes, God had a plan for this family.  To take two so uniquely different people and make them into such a bonded family.

God didn’t just know that they needed each other.  God also saw two children, both having been hurt by love, who needed this special man to heal them.  Not just make everything OK but to make things wonderful, as life should be when you are a family.

Years have passed. Loved ones have seen this family, molded, blended, hardly able to tell that they haven’t belonged to each other forever. Watching as the pain of the past slipped quietly away and the love of the future took its place.

The years haven’t been without sorrow, as those that love him watched as his health slid downward.  A surgery, a painful recovery, cancer diagnosis, and more pain. “Why Lord?” they would cry in unison.  “Why does this wonderful man have to go through this much pain when he’s given others so much happiness?”

But God knew.  God watched as this family clung to him, prayed for healing, begged that the diagnosis wasn’t so, and cried with every new downward spiral. The Lord knew that it would take a great deal for this family to say, “Take him, please.” Because He knew that their love was so abundant that they would not want him to suffer any longer. That their pain of loss would not compare to seeing this giant of a man reduced to a patient in pain.

So now he’s waiting to go to Jesus.  His wife holding one hand, his daughter holding his other, and his son holding his momma, who will be lost when her beloved is gone. They wait also.  They wait with him, knowing that they will miss his hugs, his laughter, his acceptance and mostly his love.  But they know that it’s time.  God sent him to them for a purpose. Purpose completed he waits to go to Jesus. And they wait with him. The love permeating the room.

Written by God with Kay Slippy holding the pen.