In the DANGER Zone 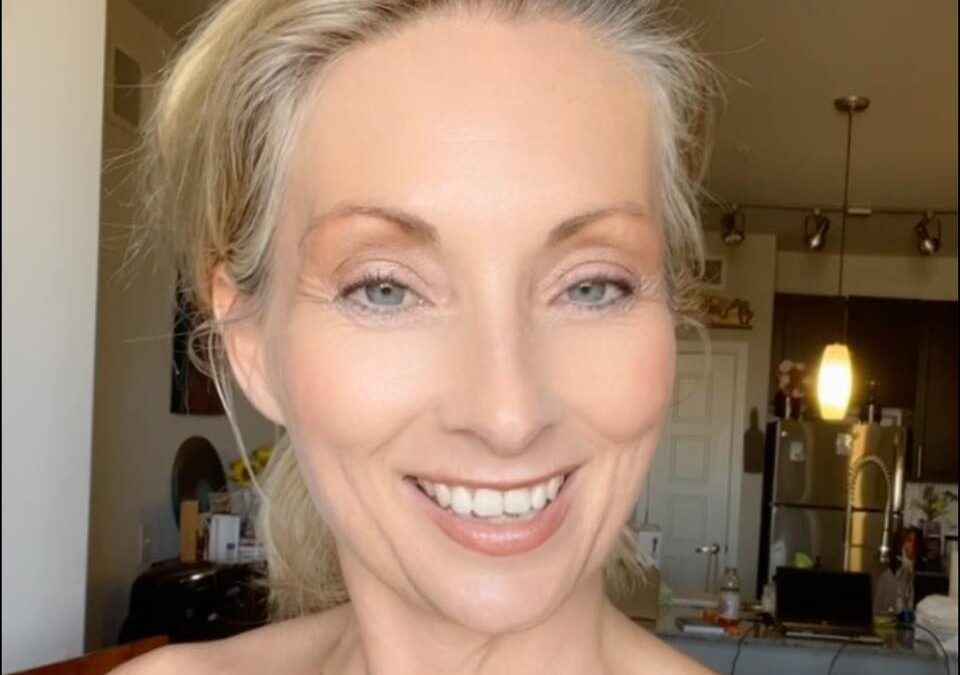 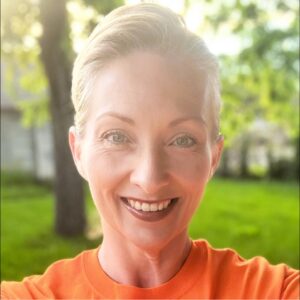 I am 47 years old and have survived by overcoming cancer! On 3/23/2022,
after 15 months of being on multiple epilepsy medication, I was
diagnosed with Acute Panmyelosis with Myelofibrosis (not having achieved
remission). My life had become quite complicated!

Why am I mentioning the epilepsy medication? Because it was determined
that I had a very rare side effect from epilepsy medication, that are
naturally “immunosuppressant drugs”. When I was diagnosed with
epilepsy, 12/9/2020, I had done a lot of research and I did not want to
take regular epilepsy medication. I wanted to utilize natural medication
but after meeting with my epilepsy doctor I had been convinced it was
too dangerous to only manage that way. There was a fear put in me
regarding what could happen including “SUDEP”, Sudden Unexpected
Death from Epilepsy.

At that time, my body, in all other forms was very healthy. I had lost
150 pounds, through diet, exercise & counseling, over a 5 year period.
Managing my body naturally did not put me in fear BUT dying from SUDEP
did, so I adhered to his advise and I stated medication. Long story
short, by June of 2021, I had been on 3 different types of epilepsy
medication, I was found on my living room floor seizing uncontrollably
and my best friend called 911. If she had not, I would be dead today!

I was admitted to the hospital due to low potassium (so low that if I
had not been sent to the ER, I would be dead). During the course of that
stay, they found I had very abnormal blood counts and I was diagnosed
with pancytopenia which means low white, red blood & low platelets. A
hematologist was brought in and it was immediately decided it was caused
by epilepsy medication and I was to be weaned off one, get weekly blood
counts, and after 4 weeks, start a new one.

It took my Summer of 2021 to complete this tasks but after doing so my
blood counts have never been normal. A bone marrow biopsy by a large
cancer center was ordered and it showed abnormality but not cancer, they
said. I had developed a heart murmur, my weight was down to almost 130
pounds, I was diagnosed by my primary care physician “failure to
thrive”. The oncologist recommended I see an academic center and I
agreed.

By October 2021, I did so and my blood counts were better, my seizures
were better, I just felt awful! He decided the risk was greater without
epilepsy medication than with so I continued this path. I hated every
minute of it!

I used to manage a cancer center, a speaker for a large pharmaceutical
company, on multiple advisory boards for patient assistance, had my own
health & fitness company & my exercise at the time was boxing! I loved
life and in a year and a half I was diagnosed with “failure to
thrive”! I was angry and decided to take action on what I felt needed
to be done. I went to The Mayo Clinic in Phoenix, AZ, January 2022.

I started with my Infectious Disease doctor and when she saw me she knew
I was very sick! She ordered multiple specialty doctors and tests! One
was the oncologist there. He did his own bone marrow biopsy and ordered
a review of the old one. When I got the call with my diagnosis of
cancer, I was numb. When I was told “your first bone marrow biopsy
actually had cancer cells that was overlooked”, I was pissed (excuse
my language but you just don’t know this feeling unless you have
walked in my shoes). When I was told I had 6 months to 1 year to live if
I did not get treatment to include a bone marrow biopsy, my anger turned
to grief.

Options for treatment was inductive chemo to prepare for transplant but
in my gut (just like when I was told to start epilepsy medication) I
knew bone marrow transplant was not my journey. The risk of graft vs
host disease is very high, painful & you can die from it. Given my
history, something inside me said “that will be your story”. Now you
should know, I am a faith believing individual. I pray and seek God in
all things, especially after learning my lesson from the epilepsy
medication. I knew my story would be different.

We worked on getting my body ready for chemotherapy but my absolute
neutrophil count was continually dangerously low yet I had not started
chemo. Come to find out I had multiple infections that needed treatment
first! IVIG treatment was initiated at a high dose and for 5 days
straight! This is immunotherapy. My body responded well to fight the
infection yet the drug tanked my bone marrow even more. Now down in the
very dangerous zone & my liver counts flying high, I had to seek a liver
specialist for possible treatment. I saw a specialist and yet she could
not confirm the culprit but thought it was the immunotherapy. I had yo
wait it out! This is now early June 2022. Three months since being
diagnosed!

When I was down in Arizona in January I had seen a natural path doctor
who prescribed me multiple alternative medication and I was too scared
to put anything new in my body so I ignored her plan of care UNTIL time
was flying away & I was getting sicker & sicker! This was my only option
& yet I knew all along it was the right way for my healthcare so I
started. I could feel a difference within days of starting her numerous
alternative medication!

Still getting my weekly blood tests, each week they started going higher
and higher and my academic hematologist ordered another bone marrow
biopsy and by July 14th, 2022 I was diagnosed cancer free! This
physician was very surprised as he thought it would be worse! I was not
surprised! When you follow what your body is telling you & not let fear
dictate your choices, your body will respond! Mine just responded faster
than anticipated!

I still have to be careful as I am not out of the woods but I am seeing
the light at the end of the tunnel! I just came back from 2 weeks at the
Mayo and I have learned some underlying causes that triggers the
epilepsy and guess what their #1 recommendation to treat this diagnosis
of POTS syndrome? NUTRITION & EXERCISE! Yep, exactly what I knew to do
from the beginning! Oh and yes they said “you can never have epilepsy
medication again”!

I now wake up every morning with prayer, meditation, yoga & my
thanksgiving journal. I eat a well balanced diet. I consult with my
Registered Dietician Nutritionist once a week. There is no more
“failure to thrive” on my diagnosis list! I’m living! I’m alive!
I’m listening to my body. I’ve forgiven myself & a new confidence
has now replaced fear!