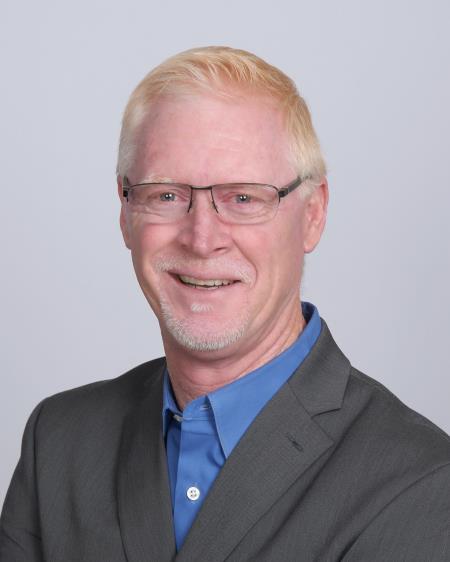 Seventeen years ago, Bob developed a pain along his rib cage that radiated into his back. He thought he had pulled a muscle or injured his back playing golf, a passion of his.

“I thought it was a golfing injury and ignored it — for two to three months,” Bob admitted sheepishly. He said he was urged often by his wife, Tanya, and daughters Sarah and Lauren to see a doctor. But he dismissed the need.

Then his right wrist and hand went limp, and the pain grew so severe he had to prop his hand up to shake hands with another person. He waited only three days and then visited the local emergency room.

“It took about two minutes for them to admit me, and not much longer afterward to tell me that I had cancer and needed to run additional tests to determine what kind,” Bob said. “My life spun out of control.”

Bob, had chemotherapy, then a stem-cell bone-marrow transplant that required 30 days of hospitalization and isolation. When it was over, he was determined that he would use the rest of his life to bring attention to early detection and finding a cure.

He has been in remission 17 years, and still works and plays golf regularly.

“I’m only 58. I’ve got plenty of life to live left, and I want to help honor other survivors in our community as well,” Bob said.

Bob, who was 42 at the time he was diagnosed in 2004 with Stage 4 non-Hodgkin’s Lymphoma, was on hand to tell his survival story and remind, especially men like himself, to pay attention to pain and other messages their bodies send.