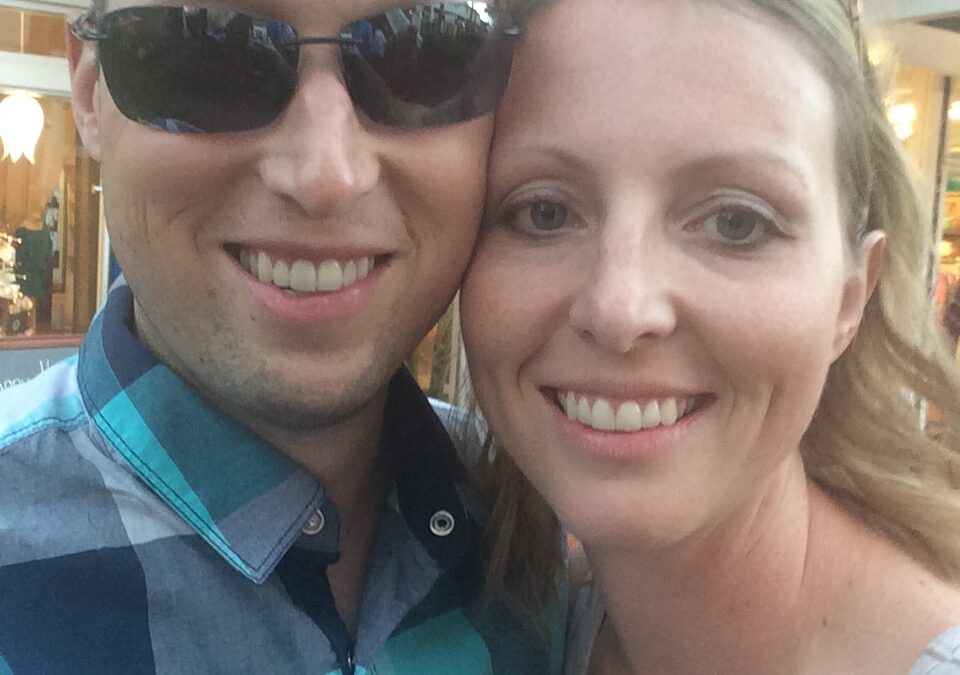 When I was asked to share the story of my brother I thought ; how can I capture him, his story and the grief left behind? The truth is, its been nearly 6 years since Jonathan has passed, and the waves still come! The waves come because of the man he was that we all miss! It’s also because of each
milestone, there is an empty chair and it’s because he just made everyday a bit brighter!

Jonathan was diagnosed with osteosarcoma in the summer of 2014. He was 29, with two little boys and an incredible wife! To say his life turned upside down that day is an understatement- and if you’ve had cancer be a part of your story you know this!  He pretty quickly began an aggressive regimen of chemo. They called the chemo “red devil” because of how aggressive and awful it was.  The rounds lasted several months until it was time to attempt surgically removing the tumor near his knee.  In the hospital following surgery he was incredibly miserable following months of being chemo sick and the pain levels he was managing.

It was at that time that he realized he had a choice, turn inward and be miserable or focus his energy on finding joy!  He realized he could control something to improve the lives of others and find purpose in his diagnosis. That’s when “Cancer Can’t” was founded. Him and his wife set out to establish a non-profit focusing on improving the lives of cancer patients! In the first year they raised enough money to remodel the oncology ward at the hospital that had become a second home to him.

Following the foundation of Cancer Can’t – my little brother had another round of Chemo and it wasn’t long until his disease progressed and the Terminal word was attached to the big C word. He made decisions at that time to pursue quality of life instead of quantity of time. The whole family loaded up and headed to Hawaii, memories were made, laughter was plenty and we lived our minutes.

Jonathan lost his battle to cancer, but his legacy has remained with Cancer Can’t and his family…BUT, that doesn’t change how much I miss him. I miss his laughter.  Since we were children we were rarely
able to sit together in serious settings (like church) because we’d start laughing about something random at the same time. I miss all the moments we won’t have.

For many years I had imagined we’d spend our 30th building our empires and raising our kids.Then in our 40’s we’d travel together with our spouses and go on many amazing adventures. As I approach that milestone I miss him more. He was my best friend, and his story lives in these moments to remind us that CANCER CAN’T take away our joy, our family, our love – unless we let it.

As you are reading this, as you reflect on what matters – remember to LIVE YOUR MINUTES, time is finite. Hug those you love, take the time to care for your health (you only have one body), and remember to DO THE THING, TAKE THE RISK, GO TO THE PLACE, and don’t sweat the small stuff. It all becomes small in the face of cancer. 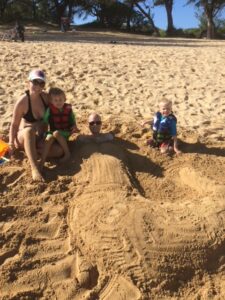