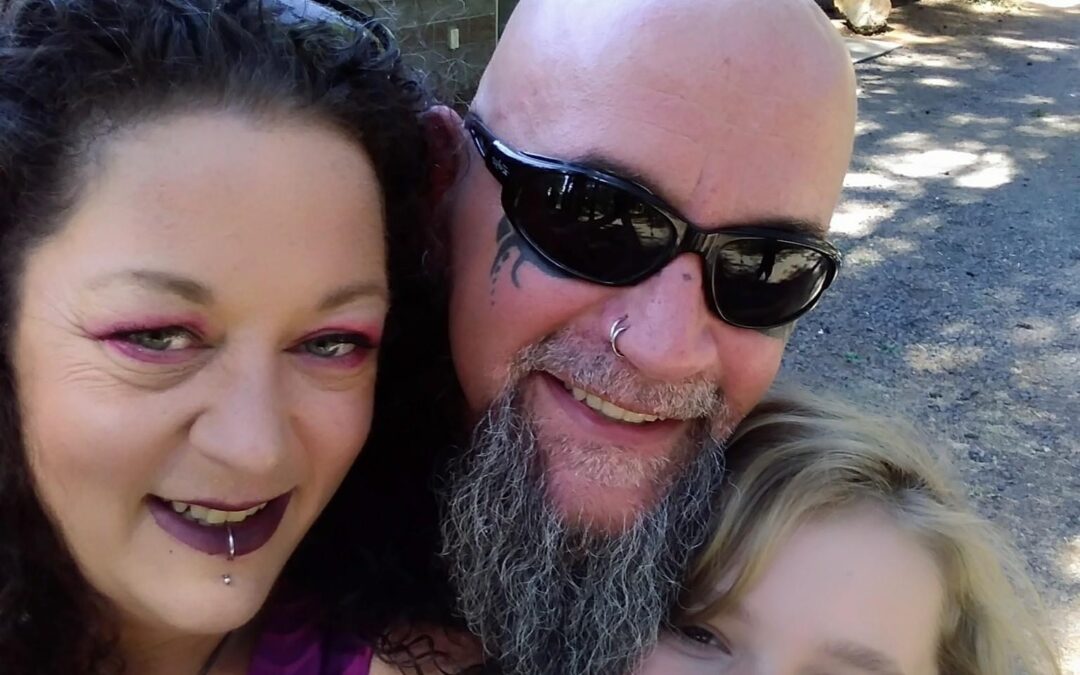 Erin “Skunk” Starr lived a life that sounded too outrageous to be true. He enjoyed sharing memories of adventure and unbelievable tales.

Back in 2008 he fought a brain tumor and successfully won that battle with surgery, chemotherapy and radiation. Skunk went on to become a tattoo artist and left his art on hundreds of living canvases.

On December 10, 2020 Erin had a major seizure at his home. During hospitalization an MRI showed a very small mass was present on his brain. Doctors didn’t seen to concerned and had him get a follow-up MRI in April to check on the mass.

Erin and his girlfriend were shocked when shown the latest images and their hearts dropped upon receiving the diagnosis. Glioblastoma, a stage 4 brain tumor. He was told that with another surgery and treatment that he’d have less than 12 months to live, 3 months without it. On April 22nd Skunk had a 7.5 hour surgery to remove as much of the tumor as possible. He was discharged on April 30th and was excited to get home and watch the new Mortal Kombat movie with his girlfriend. He loved it!

Sadly, on May 3rd, Erin suffered three small strokes. During his stay at OHSU the pathology report came back from testing the tumor. Due to a genetic mutation, chemotherapy and radiation would have little to no effect in treating the remaining tumor. Erin was discharged into the care of his girlfriend and hospice care began a few weeks later as his
health declined.

On June 29th 2021 the world lost a beautiful soul to cancer. At just 47 years old, he left behind his mother, sister, three daughters and hundreds of friends he loved as family. His first grandchild, a girl, is due to be born in September.

Anyone who’s ever met Skunk knows how great of a man he was. His laugh
was contagious and his humor was unmatched. He could light up any room.
He is truly missed by many. #donotletthemdieinvain 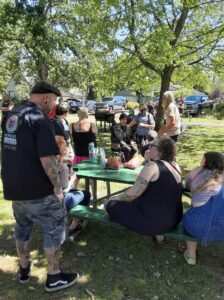