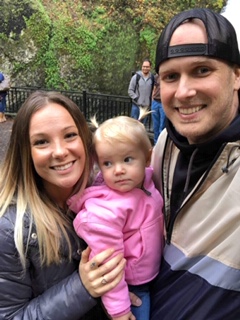 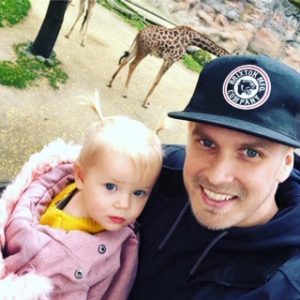 In 2007, at 19 years old, James Burns began his battle with testicular cancer. After being treated with chemotherapy, he became eligible for surgery.  Over the next few years James continued to go in for blood tests and CAT scans every 3-6 months to monitor his cancer markers.

In 2010-11 James’ markers went up and he had swollen lymph nodes in his back and a tumor in his lung.  He was put on intense chemo treatment and the tumors from his back and lungs were surgically removed.  This time he was give a Stem Cell Transplant to try to kill off any remaining cancers in his body.

He spent the next 6 years seemingly cancer free.

Things changed again In early 2016 as his markers went up again and a CAT scan revealed he had swollen lymph nodes in his neck.

There were many more battles James fought against CANCER but there was not enough TIME.

James turned 30 in Sept. 2018, but hardly got to celebrate, as he had many battles to be fought!.  In January of 2019, James’ oncologist told him that there was nothing else he could do to treat his cancer.  There is more…