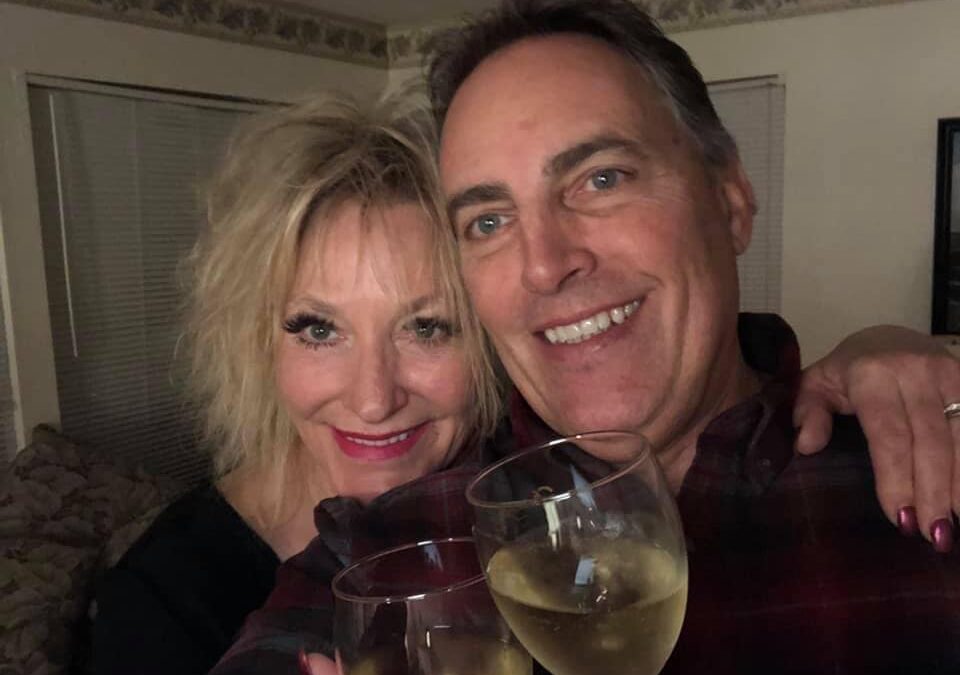 For the last few month he had been experiencing stomach pain that would go from mild pain, which he thought was stress, to excruciating pain after eating anything. He didn’t think anything of it, because he is normally healthy, but after his birthday when he turned 59 he decided to go to the emergency room.

It was there he was told his Pancreatic Cancer was “Not curable, but treatable”.  There were so many unanswered questions.  “What does this mean? What do I need to do? Chemo? Surgery? How long do I have?” When he got the news that he had Stage 4 Pancreatic Cancer he couldn’t believe it. “Like a truck ran me over”, is what he said.

He started to panic, wondering how he could get all the things he needed to get done to make sure his wife and family could carry on with their lives as normal as possible.  He had not shared his condition with many people.  He had only shared it with his daughters, an employee, and then the first part of September with Baron Robison from Kicking-Cancer.  Jeff has been nominated for the Q. 4 2021 GoTeam… and meeting with Baron he was able to see the Kicking-Cancer organization’s mission to help people that are affected by cancer, not just diagnosed with it.

Having an opportunity to live a better life with education and loving support from an organization that sees the importance of all those affected by cancer.  We now have some ray of HOPE. 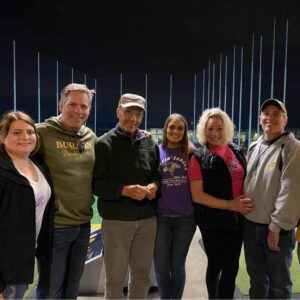