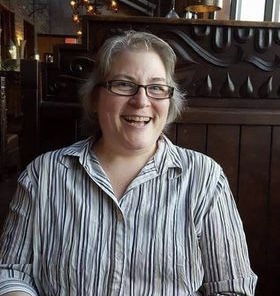 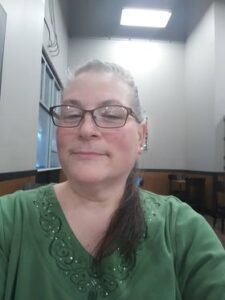 In 2010, I was a self-referral to a clinic for Oncology. Little did I know that I was embarking on a journey that would be filled with many encounters that would leave me full of angst and trepidation.

After completing my chemotherapy and radiation treatments for breast cancer, I was placed on several medications as the next course of my care and treatment. Because I could not handle the side effects of the medications and expressed this to Provider, I did not have any other appointments. There were no other clinic visits. From that point, I had no adjuvant therapies. There were no opportunities for education, follow-up, management or opportunity to further protect my health.

In 2014, I had been re-diagnosed from Stage II a to Stage IV. In a [heated] conversation with the Nurse Navigator, she had told me that I had “slipped through the cracks”. Later I had found out that the first Oncologist had been asked to leave the group. At that point, I had been registered for the Integrative Services within the clinic, a new Oncologist and a direction toward my wellness for insuring my health.

Since I had been told, in 2014, that I had “slipped through the cracks”, it changed me; my impetus to my health and welfare changed and I have worked diligently to educate myself. I have purchased professional literature, searched the periodicals, consulted with other professionals, and to my greatest accomplishment, started a psycho-social support group through social media. While cancer destroyed my career, it has bolstered my desire to excel when my providers consider me less than. I am abhorred that because of my choice in insurance, I am considered less than. 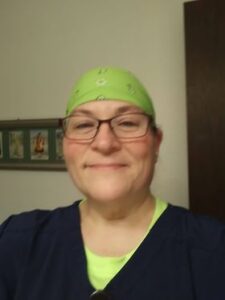 While I am on the adjuvant therapy of an aromatase inhibitor, I also supplement. Over a year ago, I started to watch my labs change and see myself lean toward pernicious anemia. While discussion has never been made about the changes, I consulted a bio-chemist resource and prepared to titrate with the essential B vitamins and iron. Over that time, I have noticed that a health condition changed favorably.

Over the past 10 years, collectively, I have had many experiences with Providers and staff that are less than favorable. I have been discharged from providers because I have challenged their diagnoses; I have refused to medicate at work resulting in discharge; I have advocated for myself! You need to do the SAME!  Be informed!