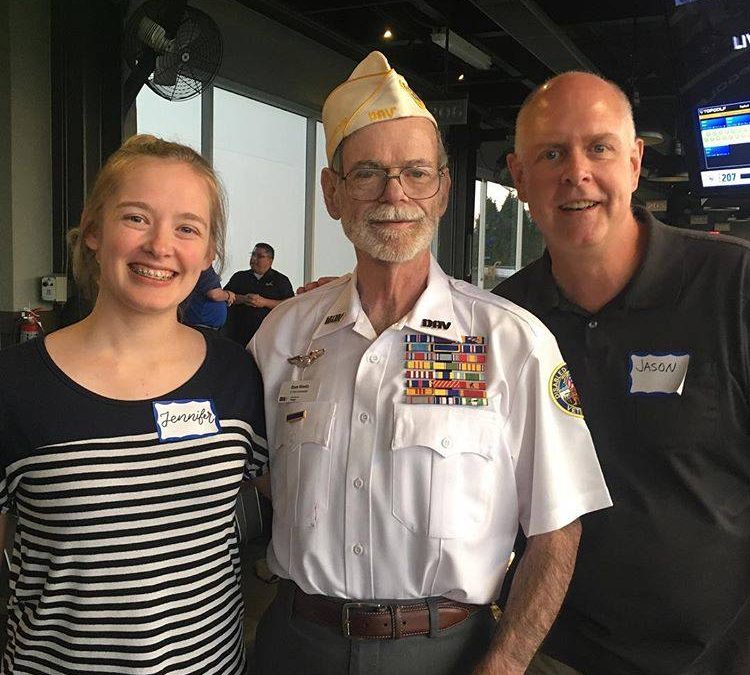 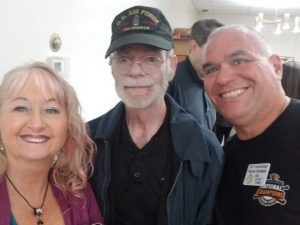 Upon completion of my training, I was sent to Crete and was assigned a position which required travel to several embassy’s and covert locations to pick up intercepted intelligence and escort it to the Directory of the Nation Security Agency.

After about eighteen months, I received orders for Vietnam. I was to report to the 6994th Security Squadron, Saigon. However before reporting I completed additional training. During my time in combat, I was shot down three times.

As a result of my experiences in Vietnam, I have been awarded a service-connected disability encompassing several areas.  Today I battle CANCER!

Treatment of my cancers is un-conventual because I lost one of my kidneys in the war and chemo therapy would destroy the one remaining kidney. The doctors are now using stem cell treatment along with injections of platinum. We are hopeful, but only time will tell. At this point I am optimistic and feeling much better then I had in the recent past.

See Comments for the Full Bio on Dave.