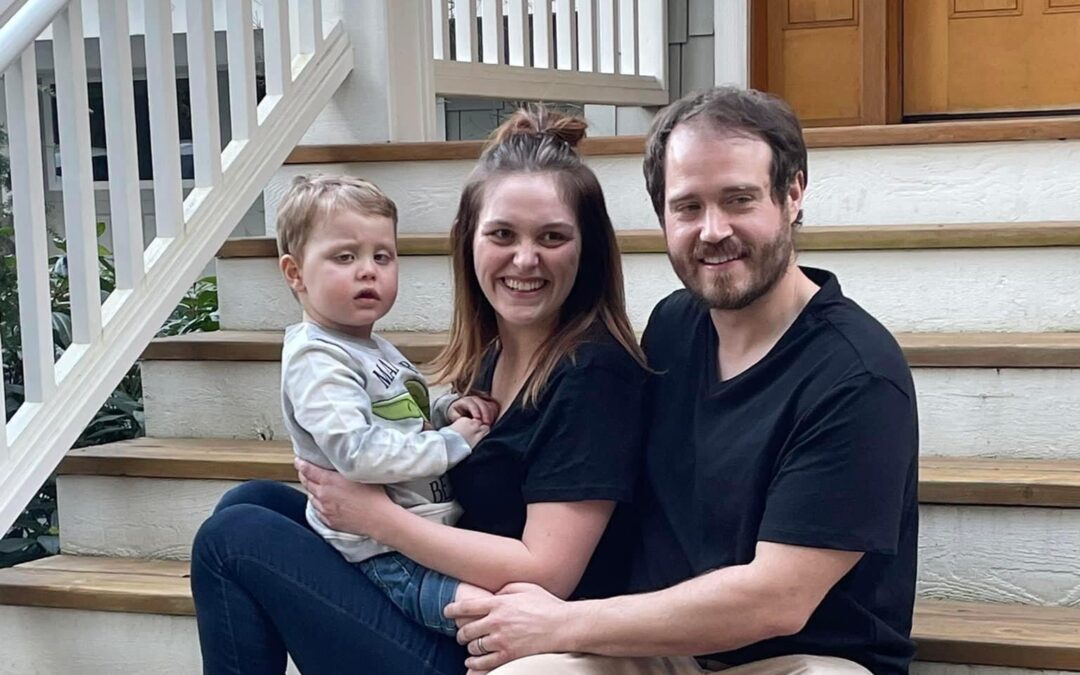 Since August we had just finished his last round of chemo and had prepare for his shunt revision so that he could receive the car-t injections. The first shunt he had was a single valve that didn’t have a reservoir they could inject so he had to into surgery to get a shunt that an inline reservoir. While they were replacing the shunt they checked to make sure the catheter in his brain ventricle was working properly. They found that at some point that had become clogged and had to replace it. Later they took some imaging to make sure everything was placed correctly and it was. They checked the operation of the new shunt which could be magnetically turned off and on and it all worked
beautifully.

In early September we made the trip up to Seattle’s children’s hospital to get Ozzys T cells extracted via aphraiss(dialysis machine) they had placed a Hickmans port on his right and installed a port on his left. It has been really nice to have the port. By this time Ozzy  was getting tired of having to do the pic dressing changes every week. Once they pulled the t cells they needed they also pulled the Hickman line and sent us on our way and the t cells to go be manufactured and grown.

Fortunately they pulled enough t cells to makes 6 months worth of injections. We went home after the 3 day trip to prepare for the big trip back up.

Flash forward to October and we were back and staying at the Ronald
McDonald house which is insanely close to the hospital. The first
injection went very well, although he did throw up a few times and
grabbed his head. We had a great team that had a plan, and we all were
trying to keep Ozzy comfortable, he mostly just slept.

The second injection took place 2 weeks later… the second injection was
significantly worse. They had told us that most patients have side effects at almost precisely 3 hrs after injection. This is true and right at 3 hrs Ozzy started screaming and crying that his head hurt. He was pleading and screaming at us and the nurses to give him medicine. O course it all started just as they were transferring us into our hospital bed where we would stay the night.

Depending on how each patient reacts they give them the option to go home and mange symptoms from there. Chyla and I felt like we needed to be admitted for the first couple times just to make sure we had all the support right there and make sure that Ozzy would be able to be comfortable. When we got up to our room he was given dilaudid which helped significantly. The next day he is usually a little groggy and under the weather but the second day after injection he’s back to his old self and usually has a line up of fire trucks and responding to “emergencies” in the room like pretend fires and saving
animals from different places around the room. It’s amazing how tough he
is.

No matter how bad he is crying or doesn’t want to do something at the hospital he always and I mean always makes sure to say thank you to the nurses and staff. Even when tears are rolling down his cheeks his tells them thank you.

The last injection we decided to give him all the meds at 2hrs 30min instead of hour three. It made a huge difference. He wasn’t crying or grabbing his head and no vomiting. He mostly slept and when he was awake he would watch some cartoons.

His fourth injection is coming soon and the the following week we will do a MRI. We won’t know how much the treatment affected the tumor. I believe it has had a major positive effect. We were able to go trick or treating, go to the zoo and aquarium. We got to see them throw the fish at Pikes Fish Market.

He has been having fun everyday when we aren’t scheduled for appointments and even then he still finds a way to enjoy himself. He showed of his Halloween costume to all the nurses and I don’t think a single one of them don’t say hi to him as he walks around (he’s like a mini celebrity).

We have been incredibly blessed by all the support and love we have received and we tell him all the time we he gets letter or package that people love him and want him to get better.